I attended a super fab event a few weeks ago, where mini makeovers and yummy Rosa Regale cocktails were top of the menu. The highlight, of course, was sitting down for a chat about clothes and shoes with the ever-so-fabulous Estelle, who also happened to be hosting the event. You know Estelle as the Grammy winning singer but I got to tap into her closet fashionista side and can I just say she is a woman after my own heart. She loves this stuff as much as I do. 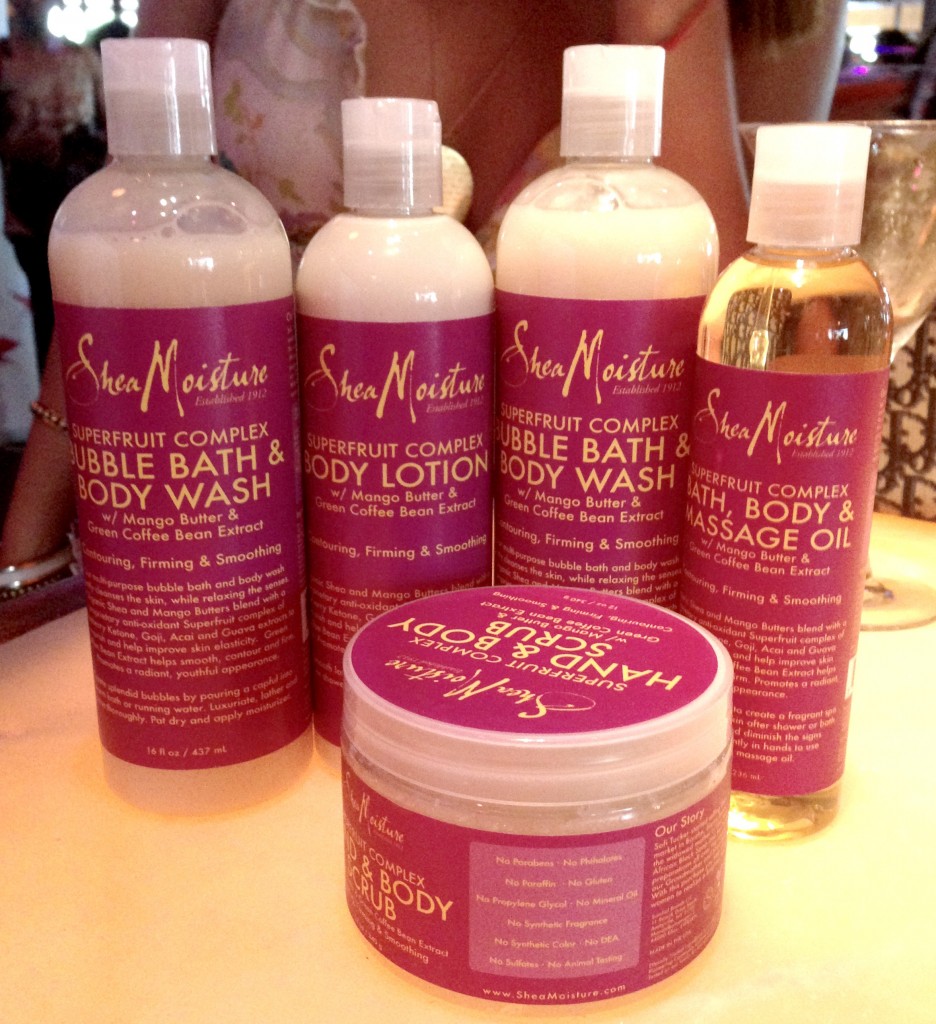 FW: So, Estelle, tell me what you’re currently working on as far as an album.

Estelle: I have a single out now called ‘Conqueror’ it’s been on the radio since September but the album comes out on November 4th and  it’s called ‘True Romance.’

FW: I know that you’ve done many collaborations in the past. Is there one in particular that stands out as you favorite?

Estelle: You mean other than Kanye? (laugh) There have been so many. You know my favorite was with Rick Ross’s in ‘Break My Heart.’ It’s just because it was such a magical day and a beautiful moment. And he’s such a teddy bear and sweetheart. The song was real, it reminded me of the music I used to listen to growing up. It was full of nostalgia, such a moment. (sigh)

FW: Since I’m a fashion blogger, I have to ask. How would you describe your personal style?

Estelle: Classy…classy but comfortable. I’m definitely the kind of girl that doesn’t believe in boobs and legs at the same time. You do either one or the other. If you’re doing the boob silhouette that’s fine, I just don’t want to see skin. Whatever it is, it needs to be classy, it has to be together, it has to be clean.

FW: I couldn’t agree with you more, so then who are some of your go-to designers?

Estelle: Oooh, it runs the gambit from…I love Versace to Suboo, which is the top I’m wearing now. Skingraft is a brand new one that’s coming up that’s pretty brilliant. Helmut Lang and their higher level contemporary. Who else? There are so many. I’m a collector of clothes, first of all. And I hoard clothes, actually. So I vintage shop a lot, I get stuff sent. I always try to ‘steal’ stuff without sending it back. I have this whole ongoing thing with my stylist, ‘can I buy this?’ And she’s always like, ‘no, we have to send it back.’ 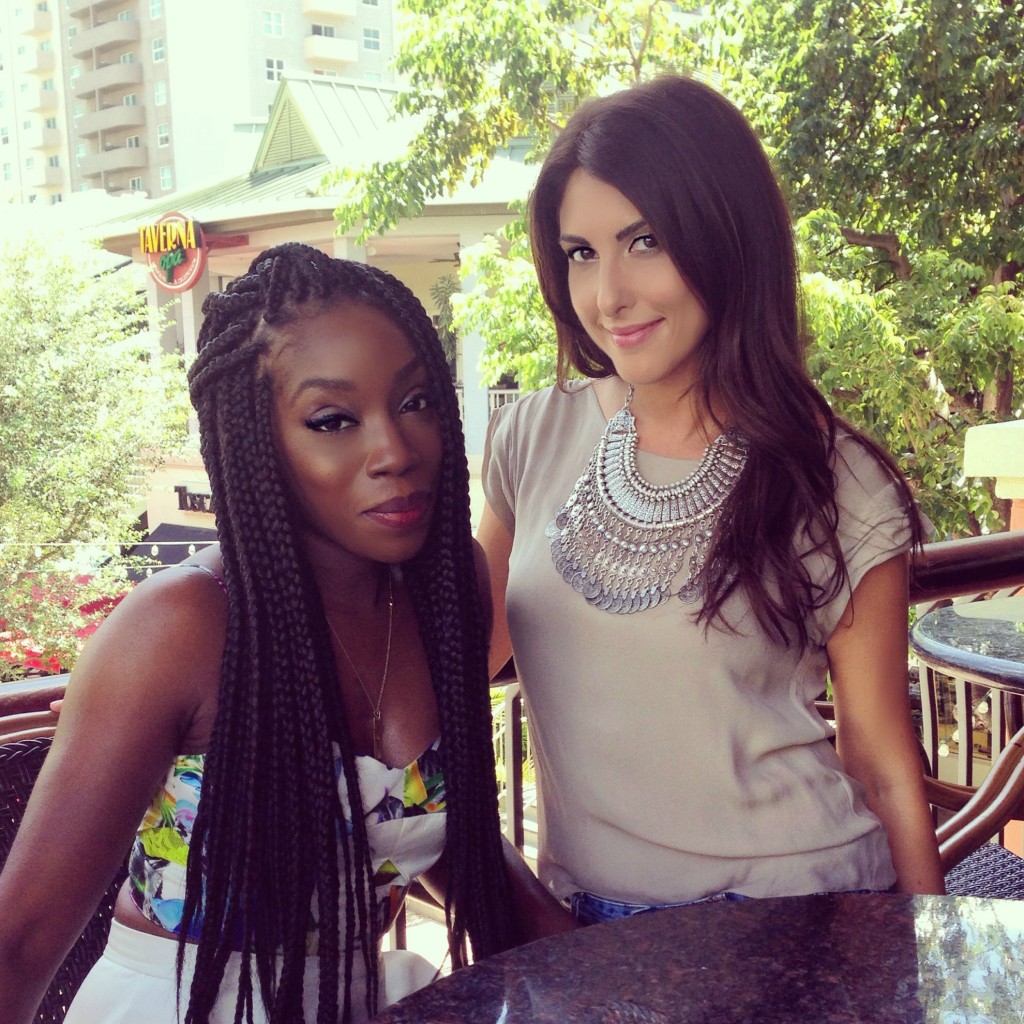 FW: Trust me I know, I get attached to things in a major way.

Estelle: I’m really into accessories. Like, I’m looking at your necklace right now. I’m into this designer called Dylanlex, she’s British. It’s brilliant. It’s these awesome chains woven together that  you can wear on top of your shirt and it will look like it’s actually part of the shirt. Beautiful. She’s awesome. I’m into discovering new designers. 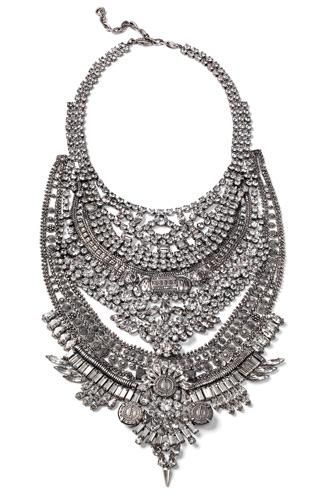 FW: Do you think that you tend to lean more towards British designers because you’re from there?

Estelle: I do…I do a little bit. (laughs) I discovered a really good one today, actually. It’s called Meli Melo, she’s a handbag designer. She’s super dope. They come in really interesting colors, really good leather. It was like come on Jesus, I just had a moment. Like someone hold my hand, I need to have this in every color. They have these handles that go over the side like straps instead of across. Really dope… 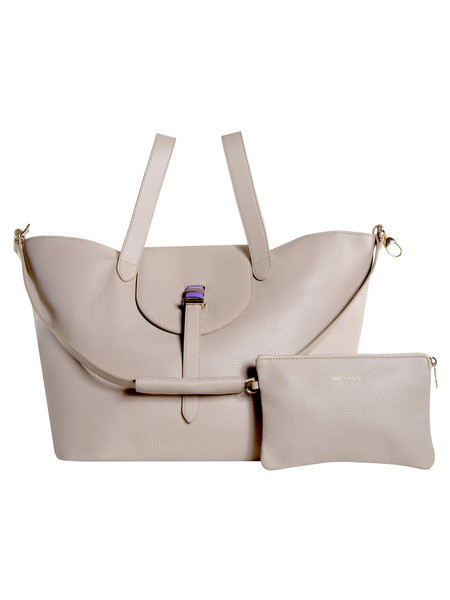 FW: So you are obviously digging the stiletto nails as opposed to round or square currently… (She was rocking long stiletto nails)

Estelle: I’ve had these for so many years. I love it though.

FW: If you had to chose between clothes, shoes & accessories. What’s the one thing you can never get enough of and you justify buying every time?

Estelle: SHOES! There’s a reason to buy shoes every time. Like if I don’t buy them, I will never find them in that color and that size again.

FW: It’s like people don’t realize that it’s not just about losing your luggage sometimes, but about the irreplaceable pieces from past seasons inside.

Estelle: Exactly! That’s why I’m a Tumi luggage fan. They have trackers in their luggage. People don’t know that.  I will track my s**t, you will not get away. (laughs)

FW: So, you’re in Miami now. What are you favorite hot spots and things to do?

Estelle: I love going to Cuban restaurants while I’m here.

FW: How about where you go out?

Estelle: I’m usually performing, but I’ve been to LIV. A few years ago we actually opened LIV. But I usually come here for work or to go to the studio. I’ll go out if I have to but I’m usually working.

FW: What is your involvement with Rosa Regale?

Estelle: We’ve been partners for 3 years now. They sponsor my parties and they are in videos with me. I’ve done some many things with Rosa Regale over the years. People are always asking me what it tastes like, so we decided to start these mini parties for people to try it.

Graceful and beautiful, I cannot say enough about Estelle. Loved hanging out with her. Don’t forget to check out her album when it drops on November 4th. I know I will. 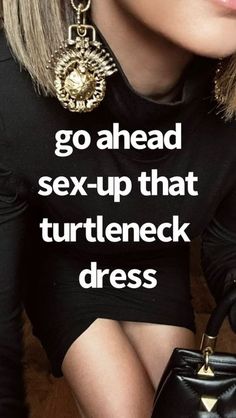 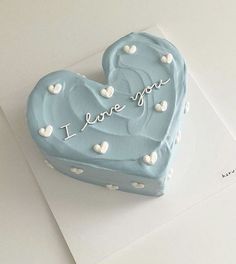 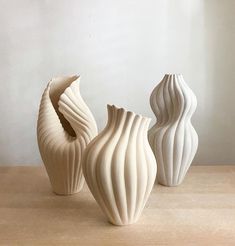 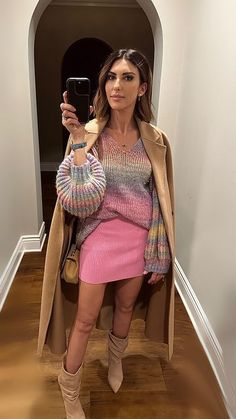 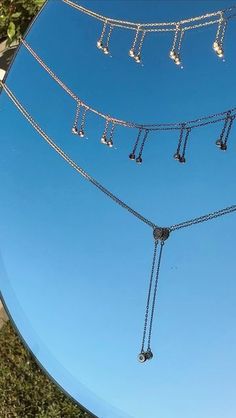 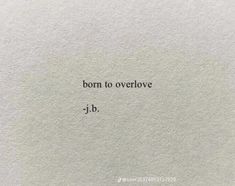 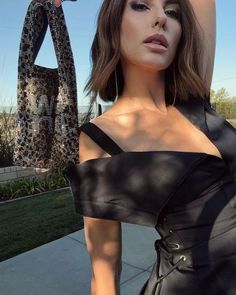 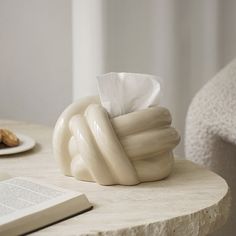 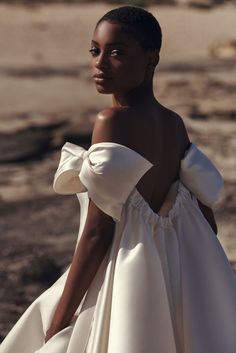 Rocks off, Crystals on with Vega Jewelry

While most people only dream of becoming designers, Victoria Kray has been making it happen and quite successfully, if I may add. I caught…