It was a sweltering Saturday evening when I sat down to talk with John Varvatos. Clad in a Sargent Pepperesque frock, with a demeanor that could only be described as cool, Mr. Varvatos joined me at a dimly lit table of a Lincoln Road café to discuss music, fashion and his newest baby; a book that was born from a seamless marriage of his two greatest passions. But more on that in a bit…

n on my interview one would have thought that we had all the time in the world, which I 100% attributed to Mr. Varvatos’s graciousness. In fact, what people wouldn’t have known was that only moments later, the John Varvatos store would be swarmed with fans lining up for their chance to meet the famous designer and be the first to get their hands on a signed copy of Rock in Fashion. Sound familiar?

It was a little like being backstage at a concert. I was suddenly reminded of a video I once watched on the British Invasion and the Beatles, a vision that had come full circle. How perfectly apropos, since Mr. Varvatos has long attributed rock & roll with influencing his designs. Coincidentally this is what Rock in Fashion is all about. And so the scene was set and the interview began and here are the things were discussed.

FW: How did a boy from the suburbs of Detroit grow up to have his own men’s fashion label? When did you first know that you wanted to be a designer?

JV: I didn’t really know until I was in my later 20’s. I was working in retail, in men’s stores when I was in high school and college and then I worked for Ralph Lauren. When I was 28 I moved to New York to head up sales for the company and at 29 I was also receiving all the merchandising for the company. I was working with design every day and one day I was like, this is what I want to do.

FW: I know BRMC (Black Rebel Motorcycle Club) played at your Fashion Week event last year, the lead singer Rob is a friend, are YOU a personal fan of theirs?

JV: I’m a huge fan. Huge, huge, huge. We actually had him on my radio show. I have a radio show in Sirius/XM. We had the whole band on.

FW: Do you play any musical instruments yourself?

JV: I play guitar. I’m not a great guitar player but I do like to play.

FW: I wasn’t going to ask this, but now that I have you here, would you ever consider branching off and doing a women’s line?

JV: I’m not sure. If you had asked me that two years ago I probably would have said yes, because I started in women’s when I was designing, actually. But I am really focused on making our men’s brand the best men’s brand out there, you know. There’s a lot still to do. And we’re growing very, very fast right now around the world. And so I don’t know, I don’t want to take my eye off what is doing really great. I want to continue to make it better all the time.

FW: That makes perfect sense. Yet, I was hoping.

FW: Do you have any interesting hobbies that not many people know about?

JV: I’ve been a photographer, I mean, again a casual photographer since I was in my teens and this is kind of what this book is all about. These aren’t my pictures, but I started taking pictures and looking at people’s style and at artists and all of that since I was in my teens. I kind of was obsessed at that point in time but I still take a lot of pictures. That’s another big thing and  I also love architecture. It’s a passion of mine, as well.

FW: So in Rock in Fashion, are these all different photographers?

FW: Is this project tied in to any charities that you support?

JV: Well, the book is really a passion project. But we’re very involved in a number of different charities and we have a significant amount of profits of our company that go to charity on both coasts and pretty much in every city that we have a store in. They’re all children’s or music oriented for the most part. And we have the store in the Bowery, the old CBGB where all of our profits there go to Keeping the Music Alive in New York City and in the country and promoting young music.

FW: Having accomplished so much, is there still a dream that you have not fulfilled but is on your list of things to do?

JV: There are a lot of things that are still on my list. The company is still so young. We have so many great things going on. Now is more about the people that work for me and really letting those people be able grow and be able to be successful. We have a lot of plans to do a lot of different things around the world and really become a much bigger global name brand.

FW: As far as Miami goes, what are some Fall and Winter trends that guys should look for?

JV: I don’t think that it matters what climate you’re in, it seems like guys are dressing up again. It’s easy to say coats are big but in Miami coats aren’t that big. Guys are dressing up again. We see it everywhere around the world whether it’s in Bangkok, London, New York, Mexico City, Southern California or Miami, guys want to dress up. Young guys who have never dressed up think it’s cool and guys who have never really done the elegant thing. It’s not the time for ‘would you dress up like your dad,’ but there’s a more youthful elegance that’s really permeating out there today. It’s exciting to see because a few years ago everyone thought that everything was going to be casual because of the way businesses are but it is really not true. It may not all be about ties and dress shirts but guys really do want to dress up again.

FW: What is the one item every man should have in his closet according to you?

FW: Well, now you got me wondering what the second item is…

JV: A pair of boots. I feel like every guy wants to be a little bit of a rock star. It has become just such a staple and you can take them from day in to night.

Then we headed next door where we joined the party and I was given a chapter-by-chapter tour of the Rock in Fashion and the various rock bands that Mr. Varvatos drew his inspiration from. It was spellbinding to see all the hats, glasses, scarves and shoes. I can honestly say that I will probably never look at musicians without secretly wondering whether a particular look was a source of inspiration for a John Varvatos piece I bought my boyfriend. In days that followed I kept browsing through my personally autographed hardback and smiled, what a great souvenir from an even greater man. I hope you enjoy the book as much as I did. 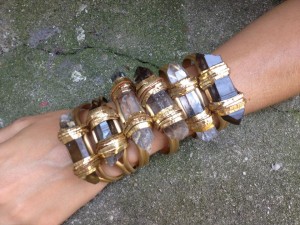 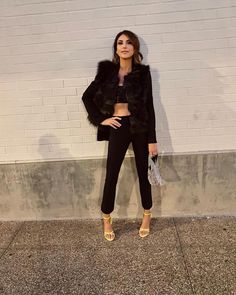 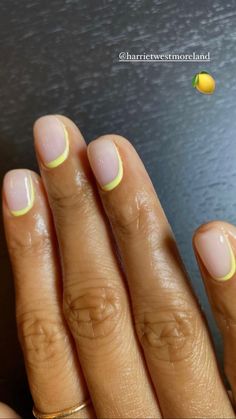 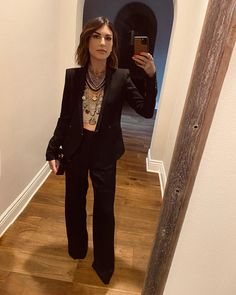 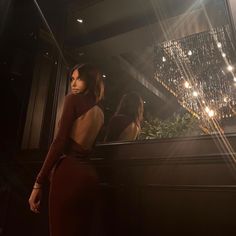 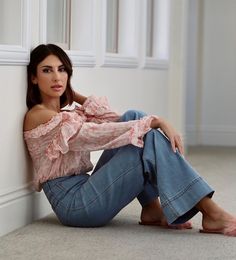 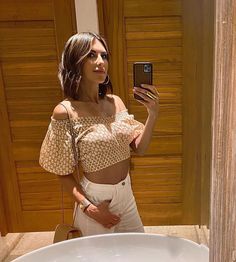 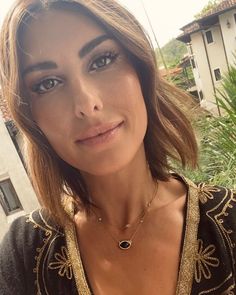 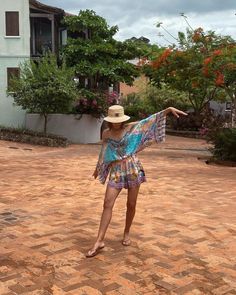 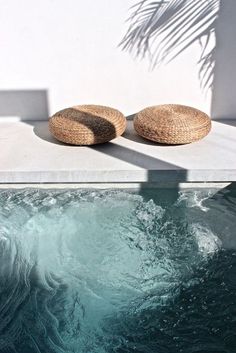