Things I learned on safari…

I’ll get right down to it. It’s been a little while since I returned from my vaca in South Africa. To call it anything but a trip of a lifetime would be doing it a great disservice. It was truuuuly magical. With that being said, some things were not as they appeared. And though I may have looked perfectly put together in my pictures, or at least I hope I did; at no point did I document the crack of dawn wake-up calls or my futile attempts at erasing the previous night’s signs of debauchery.

For those of you who may not know, morning game drives start promptly at 5:30am…and let me tell you, the debauchery is very much needed. All it takes is to see one African bug to jolt you into the realization that drinking on safari is absolutely essential. (My fiancé didn’t appreciate my gross exaggeration of the bugs. So for the record, they were not that bad, really, but they did give me a great excuse to turn into a wino at night). 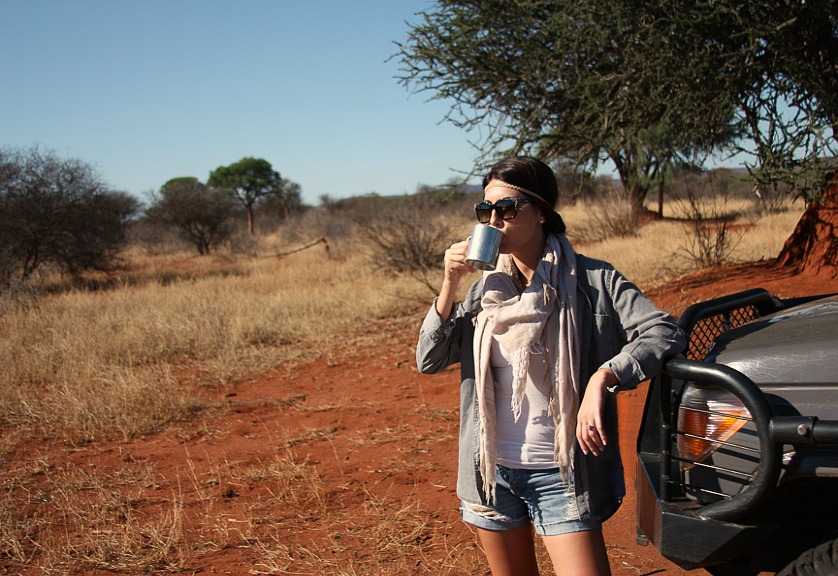 Looks innocent enough but that’s not coffee I’m drinking. Folgers had it all wrong. The best part of waking up is Hot Chocolate & Amarula in your cup.

As a courtesy I wanted to offer up some practical advice for surviving your first safari taken from my personal experience: 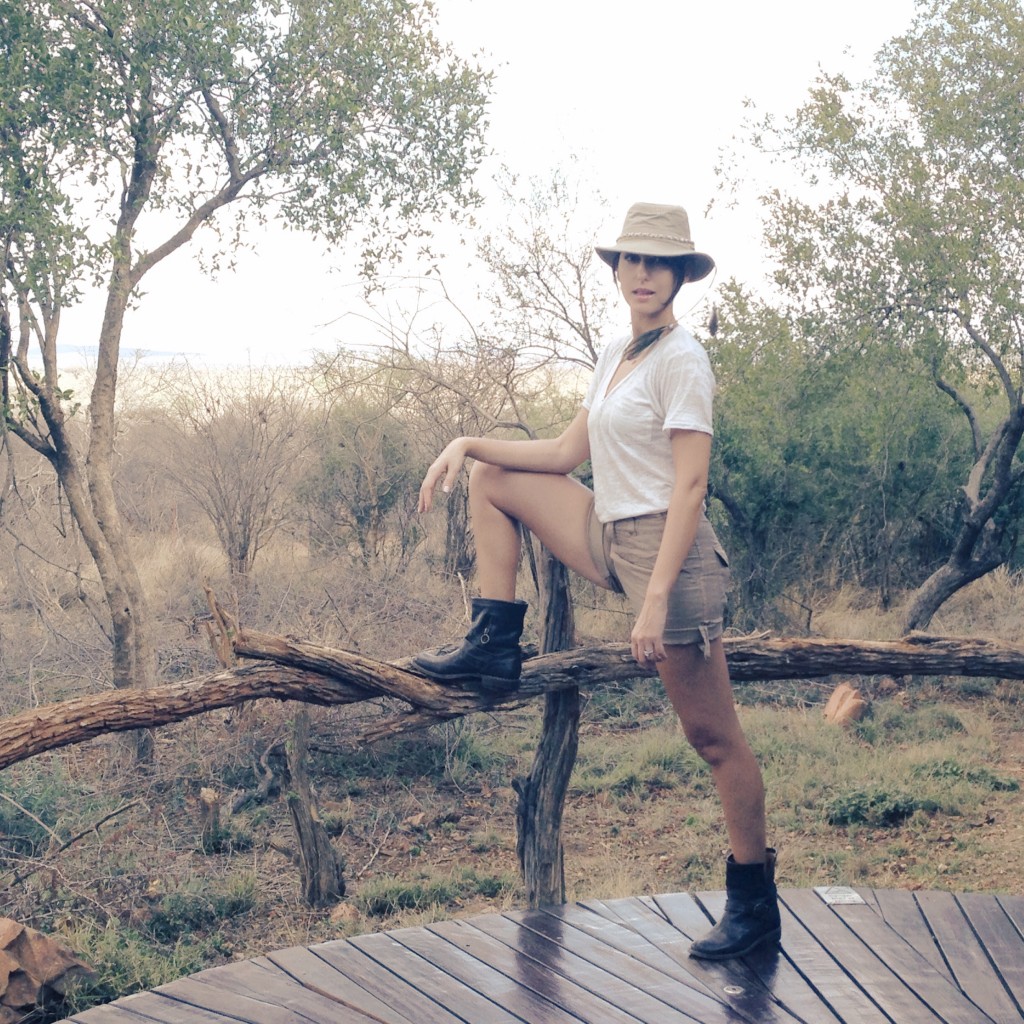 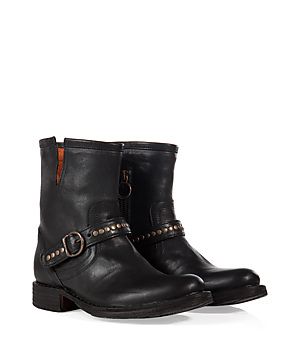 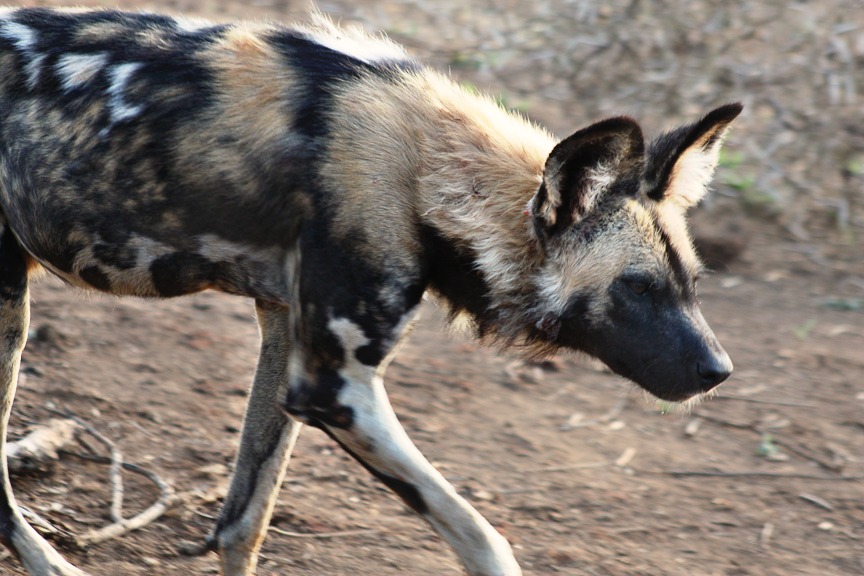 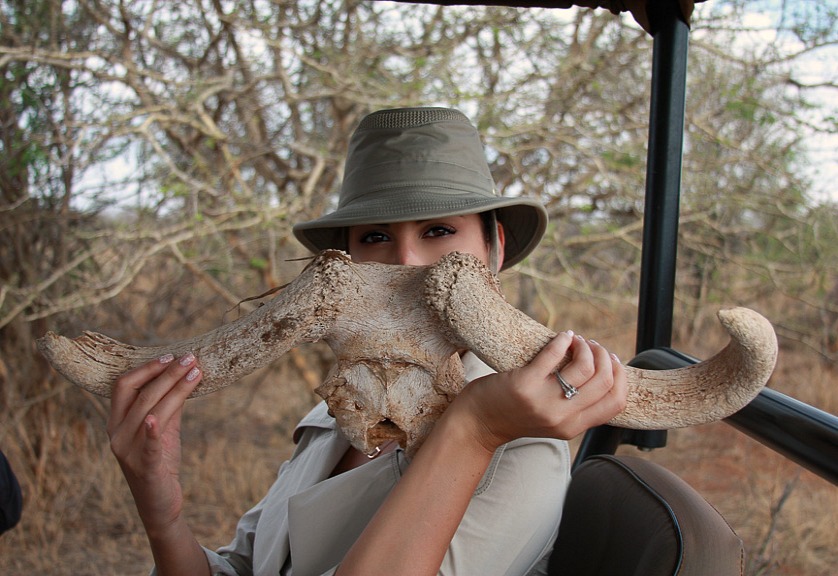 This is what I have to say to the giant spider that slept with us the first night. No, it wasn’t as good for us as it was for you! 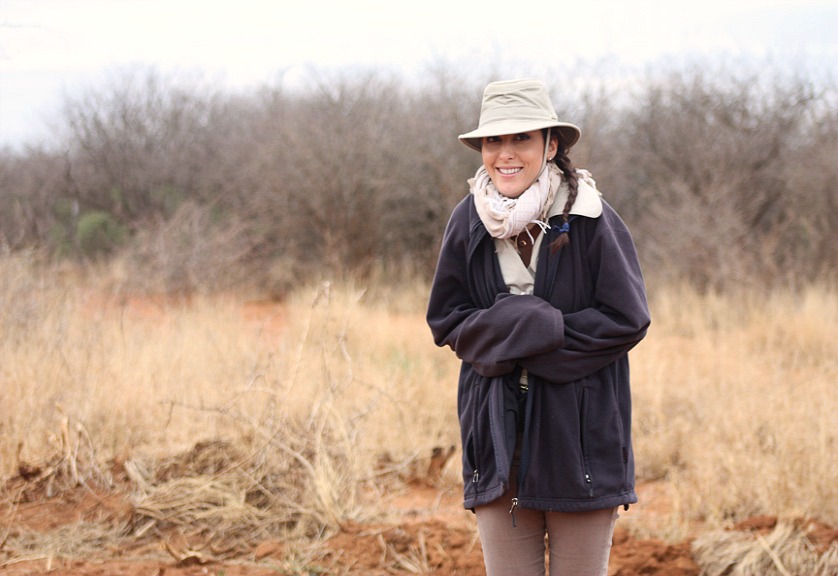 Or you can borrow your guide’s fleece. Not sexy but warm.

You can take a girl out of a safari, but you can’t take the safari out of a girl. More on my safari fashion: 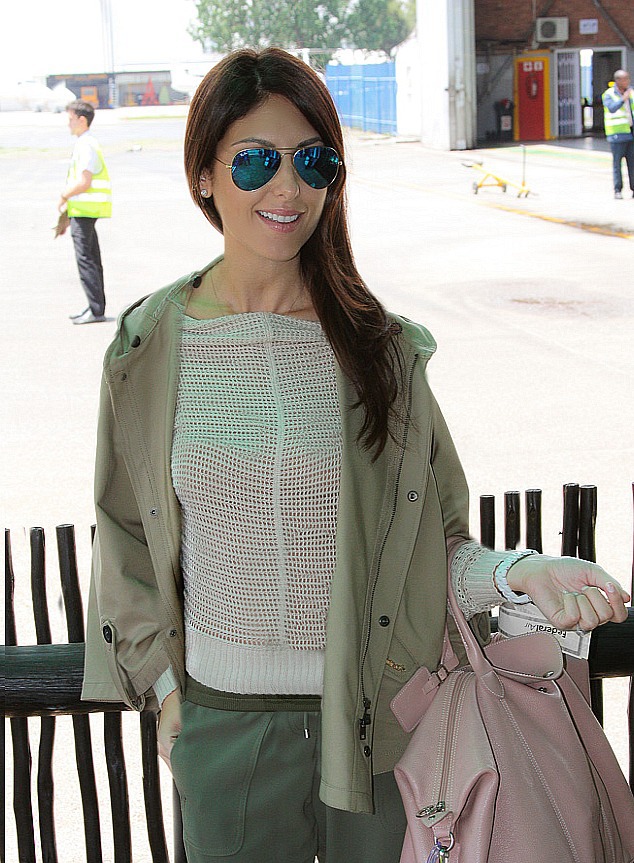 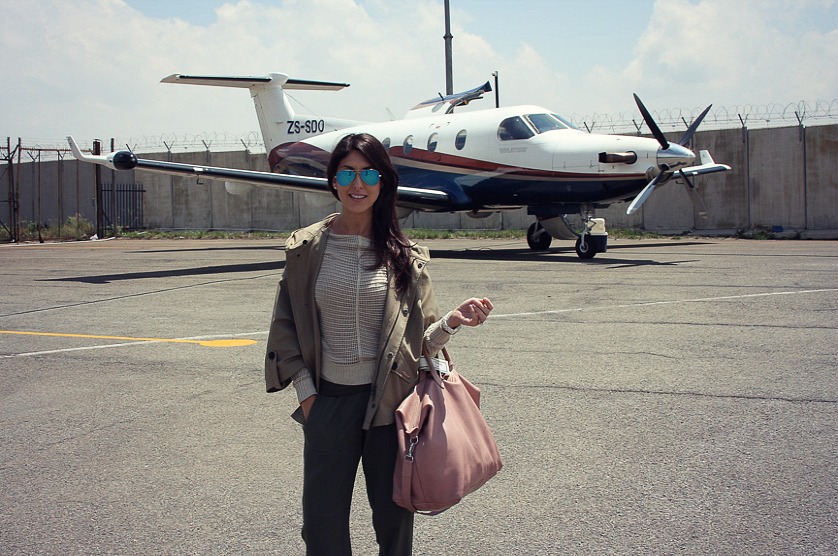 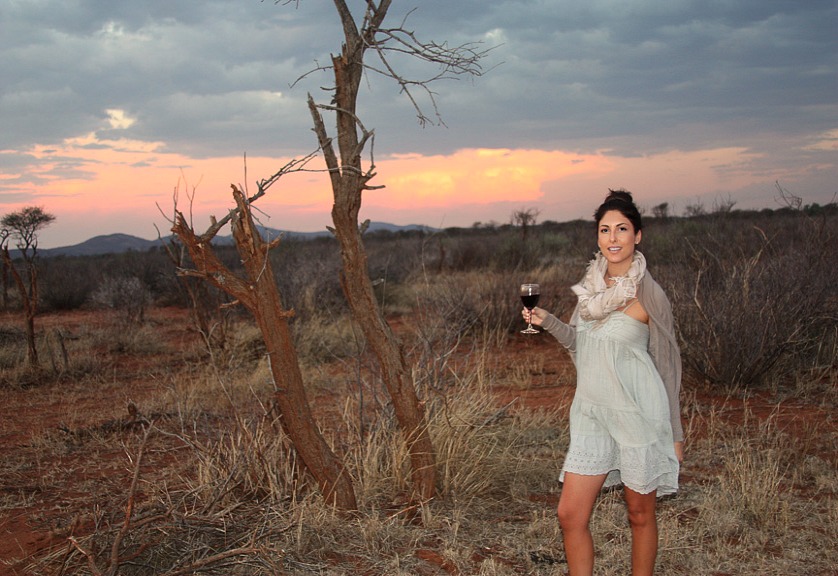 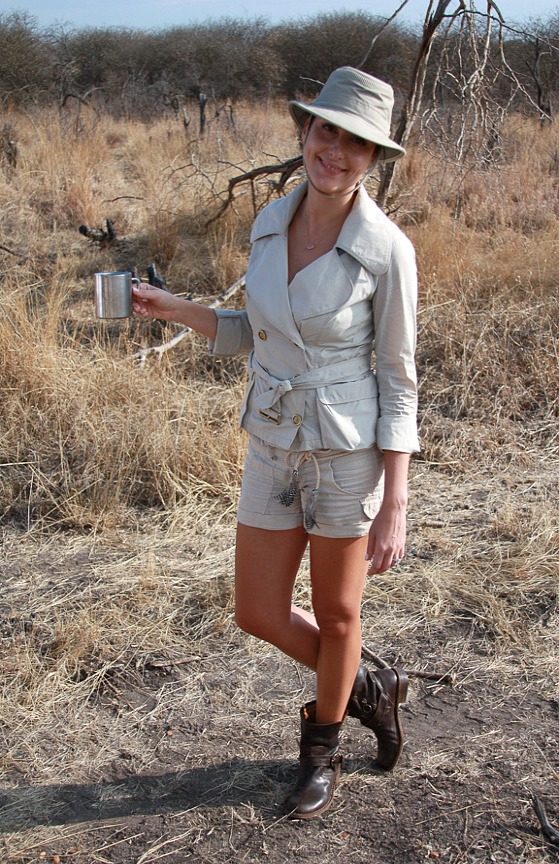 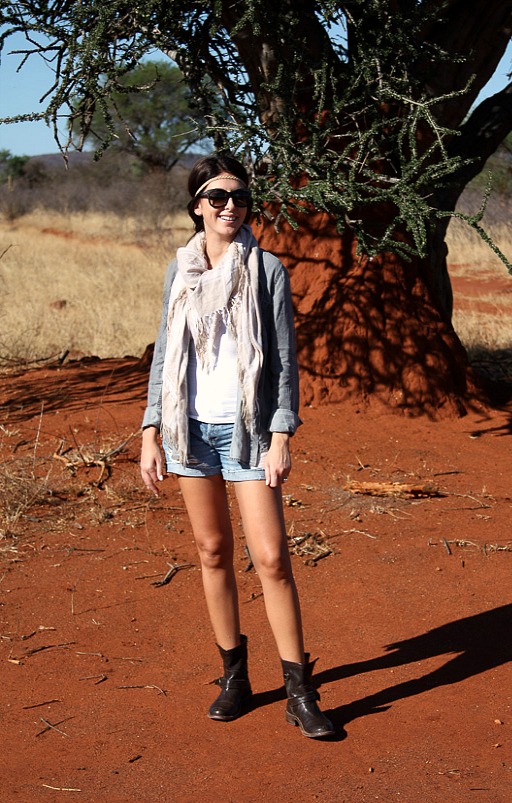 The following is a virtual book that I put together with all the little treasures that the safari trip had to offer. The only thing missing is the sweet smell of the African air. Enjoy!

I would like to dedicate this post to Chelsea Handler and her book Uganda Be Kidding Me. After reading it I knew that if she could do it, so could I! 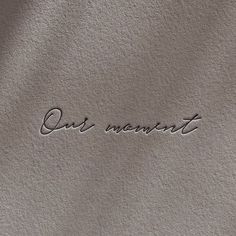 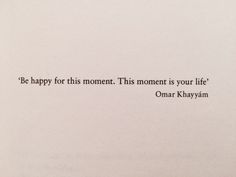 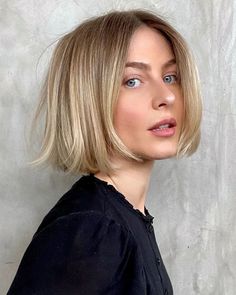 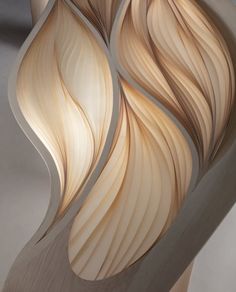 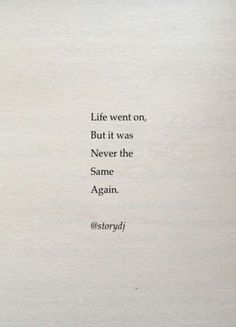 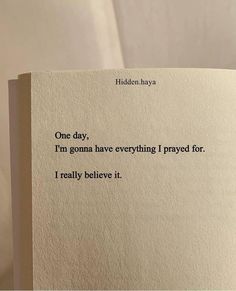 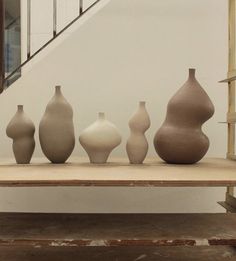 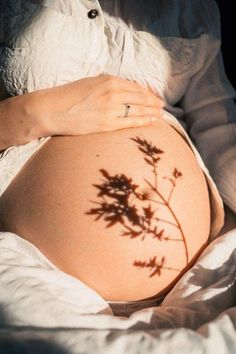 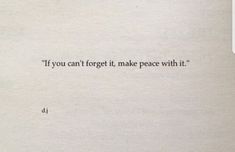